The bloody and wounded Christ displaying his wounds and wearing the crown of thorns was a favourite subject of late medieval art. It was intended to arouse compassion in onlookers.

This representation of Jesus is known as the Man of Sorrows. He has risen from the dead, yet at the same time his appearance is as it was at his death. Sometimes he is alone, and sometimes mourning angels accompany him, as is the case here. Below on the left, we can see what came before: Jesus on the cross.

Such an emotive scene was intended to provoke compassion in those who saw it. This is why Christ is in the foreground. Often, a panel like this was kept in a room for private devotion. In this way, its owner could deepen his or her faith. The doleful angels could be said to be setting an example.

At the bottom right, Jesus’ blood is being collected in a chalice. In the Eucharist, the chalice contains the blood of Christ, transformed into wine. Right at the top, God blesses his son, and a dove is flying: the Holy Spirit. 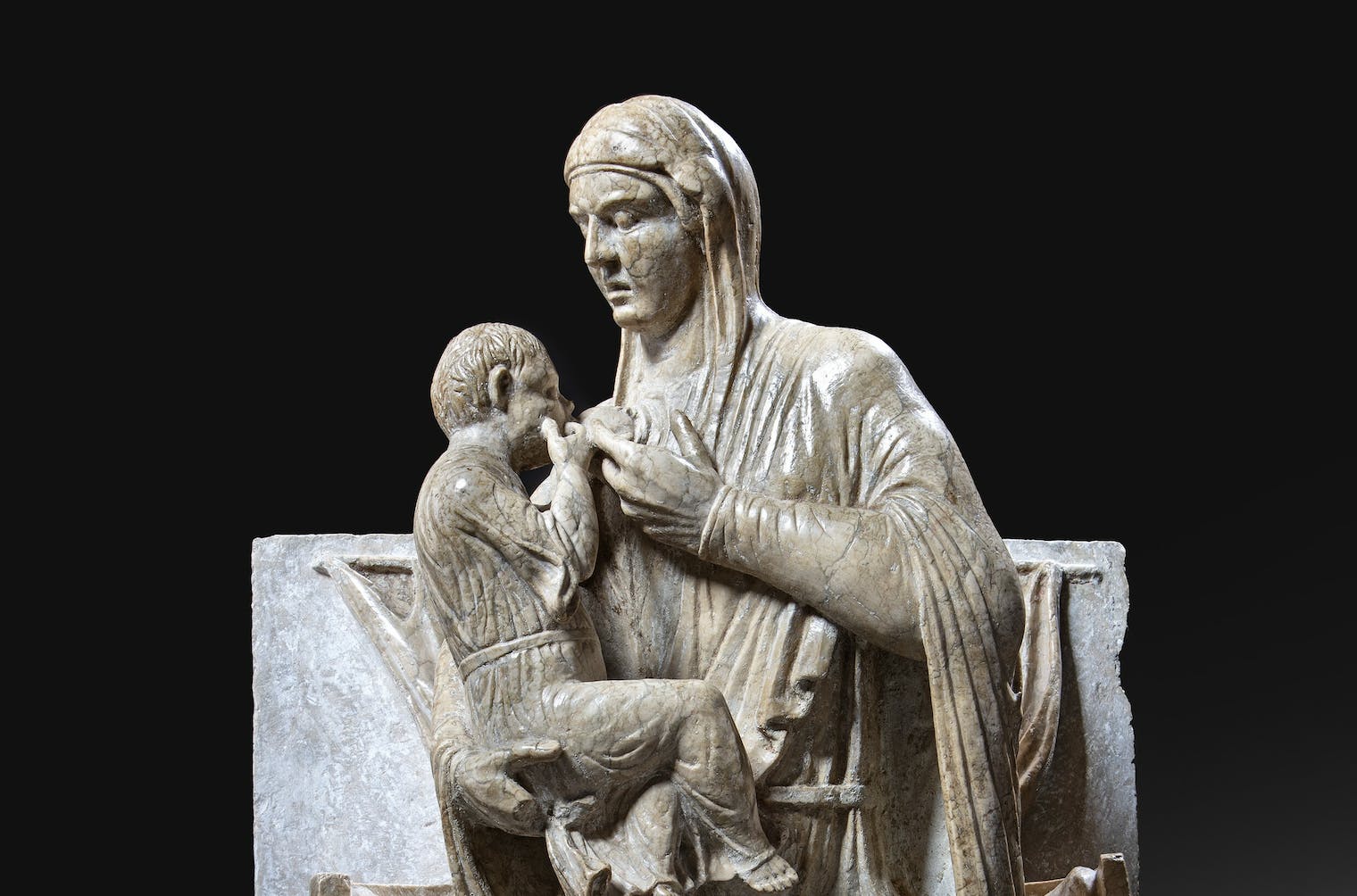 M Leuven welcomes the eighteenth recognised masterpiece to its collection. It is a Maria Lactans from the early ...
Read more 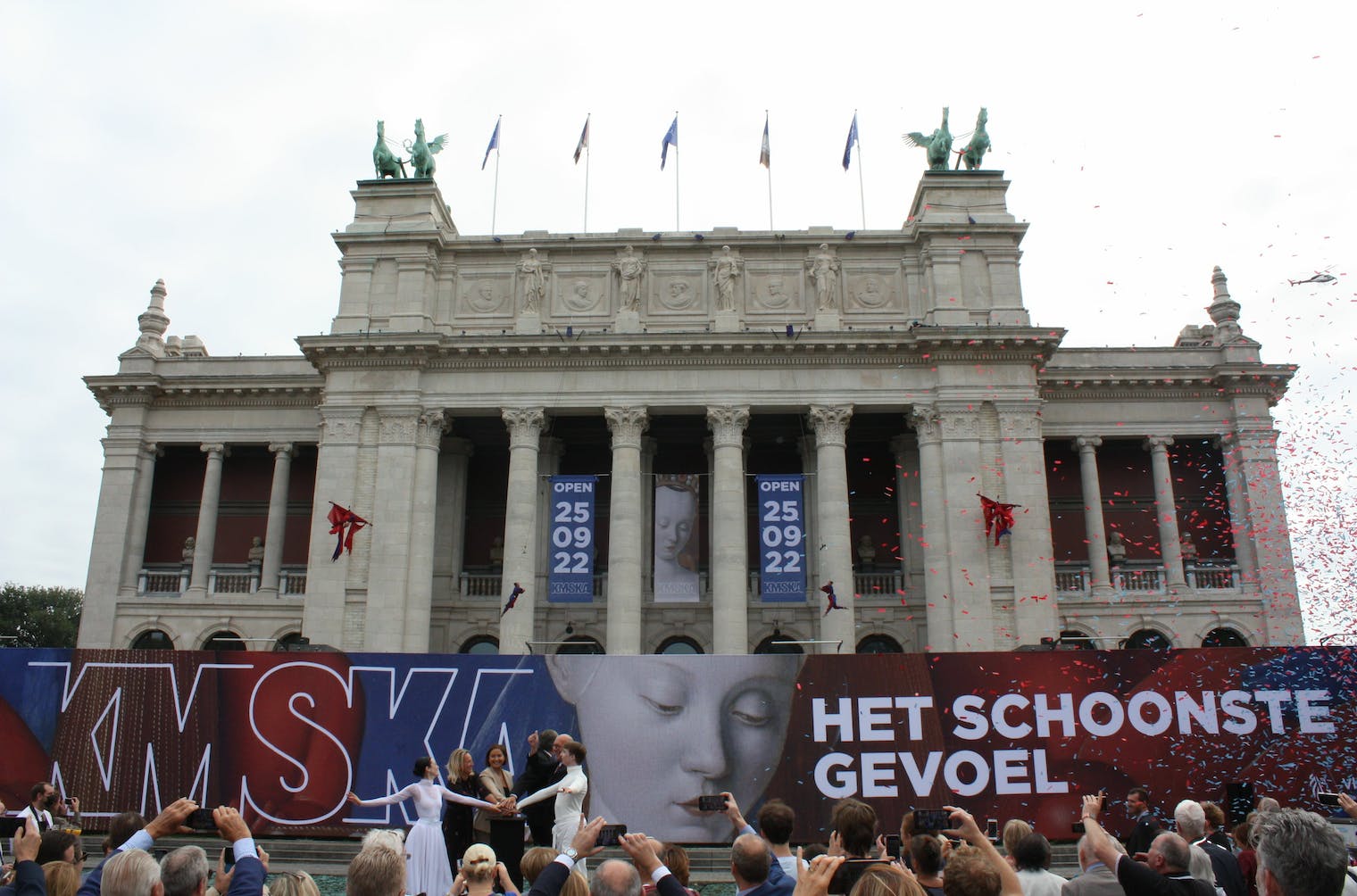 On 25 September 2022, the Royal Museum of Fine Arts Antwerp (KMSKA) will reopen its doors to the ...
Read more