The Kunsthalle München is showcasing masterpieces of Belgian modern art from circa 1860 to 1960. With some 130 paintings, graphic works and sculptures from the collection of KMSKA, the exhibition illustrates how the art of this period constantly re-explored the boundaries between fantasy and reality. It highlighted both the unpretentious reality of everyday life and the secrets and mysteries that lie beyond the visible world. The exhibition, which runs from 15 October 2021 until 6 March 2022, traces the specific path taken by Belgian art, from realistic scenes of ordinary people and atmospheric landscapes to James Ensor’s fantastic masquerades, through to the surreal worlds of Paul Delvaux and René Magritte. In addition to major names such as these, the roughly 40 artists in the exhibition include numerous painters like Eugène Laermans, Constant Permeke and Rik Wouters. The exhibition is divided into ten sections, tracing the development of art from the mid-19th century to the mid-20th century, contextualising the works against their cultural and socio-historical backgrounds.

Featuring painters such as Henri Leys and Alfred Stevens, the first section is devoted to historicism and salon painting in the second half of the 19th century. It conveys the artists‘ fascination with 16th-century events, when cities like Antwerp experienced a major economic and cultural boom, and attests to their endeavour to create pictures of a historical past for the young nation. At the same time, their interest in tableaux of modern life and in movements, such as Japonisme, is manifest here, illustrating their focus on the international avant-garde in Paris.

Moreover, the socio-political unrest in Belgium is reflected in the art of the period: in 1886, Belgian workers staged large-scale strikes and acts of resistance. After artists such as Charles Degroux – inspired by Gustave Courbet to produce realistic depictions of the urban proletariat and rural poverty – were first fêted in the 1860s, the artistic exploration of the social aspect intensified once again towards the end of the century. Meunier’s sculptures and paintings of miners and dockers play a central role in this regard.

Everyday life was dominated by rationalism and materialism, leaving very little personal freedom; this fuelled the desire to withdraw from the estrangement of the outer world and contemplate the inner world. The search for mysteries and secrets beyond the sphere of visible reality was all the rage, particularly among Symbolists. The exhibition features works by artists such as Fernand Khnopff, Xavier Mellery and Léon Spilliaert, who reflect on conditions of the soul or the animation of objects, for example.

The œuvre of James Ensor is displayed in a separate room. After early naturalistic interior scenes, his painting became progressively characterised by fantastic elements. Ensor replaced his subjects with animated masks and skeletons, thereby presenting the world as a carnivalesque farce.

The artists settling in Sint-Martens-Latem, a village near Ghent, in 1898, were also driven by a desire for authenticity, spirituality and a retreat from the material world. Protagonists like George Minne leaned towards symbolism, with religious themes and references to the Flemish Primitives. Sint-Martens-Latem soon became an incubator for expressionism: works by artists such as Gustave De Smet, Frits Van den Berghe and Constant Permeke are notable for their reduced, simplified style. Van den Berghe gradually turned to Surrealism, with his depictions of fantastic shapes and forms, after the First World War.

An entire section is devoted to paintings and sculptures by Rik Wouters. Although his everyday scenes and interiors in the tradition of Ensor are occasionally painted in a less formal, impressionist style, their vibrant, almost luminous hues also recall les Fauves.

Another room focuses on the abstract Belgian avant-garde of the First World War era, whose art sought to achieve social goals, laying the foundations for a newly conceived life in a renewed society. Here, artists such as Jules Schmalzigaug and Marthe Donas turned the spotlight onto Italian Futurism and French Cubism in particular.

The exhibition closes by bringing together surrealist works by Paul Joostens, Paul Delvaux and René Magritte, which re-explore the boundary between the visible and invisible worlds, between the real and the fantastic, with innovative artistic techniques and strategies (collage, surreal combinations of objects etc.). With their dreams and fantasies, the symbolists had paved the way for an enhanced reality; the Surrealists subsequently merged them into a surreality in which all boundaries are broken down, leaving all categories and concepts to be freely interpreted. 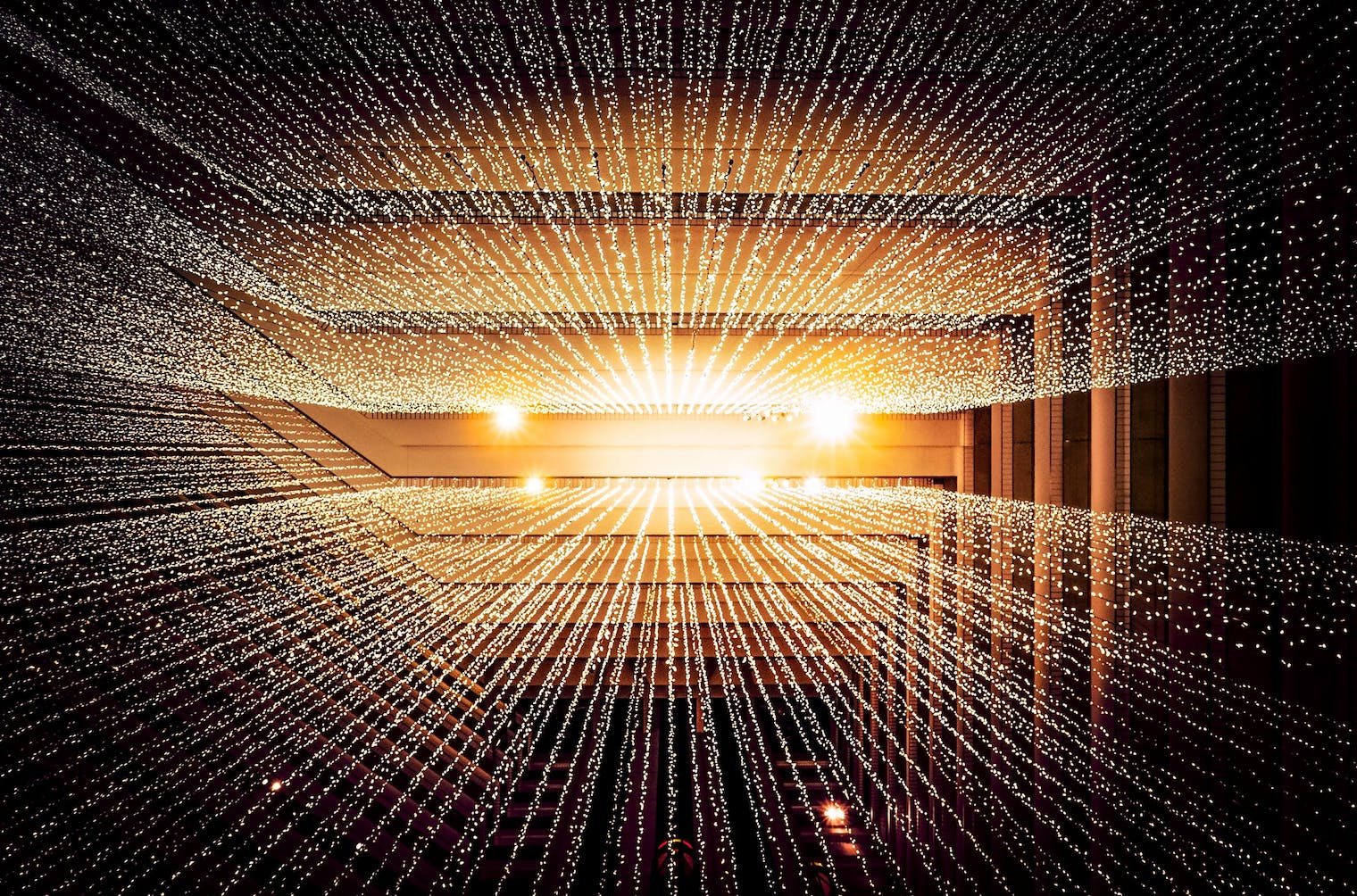 KMSKA and Mu.ZEE have each launched a new website for their collections.
Read more 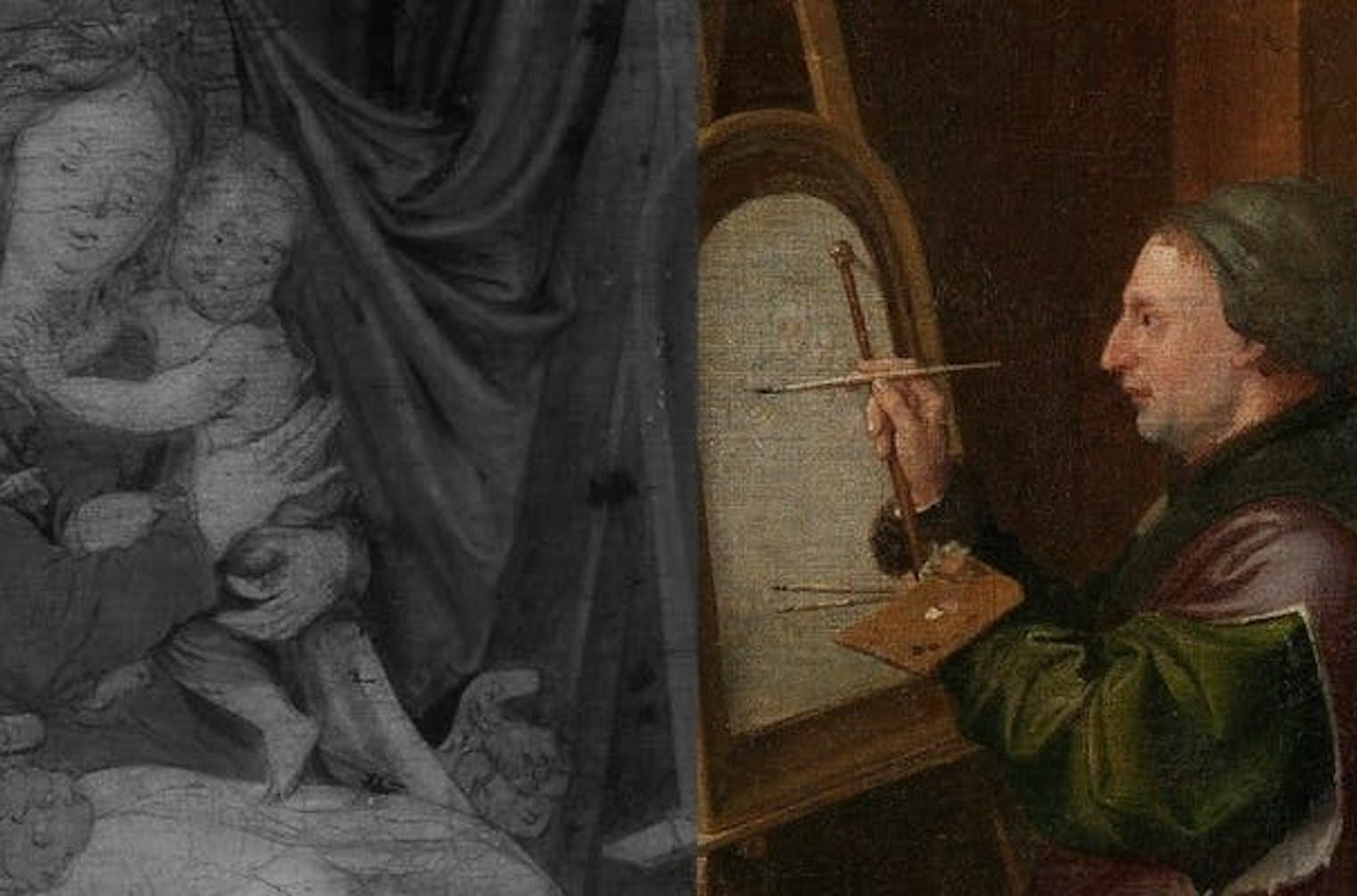 XXIInd Symposium for the Study of Underdrawing and Technology in Painting

Bruges hosts the international and interdisciplinary biennial ‘Symposium for the Study of Underdrawing and Technology in Painting’ on ...
Read more 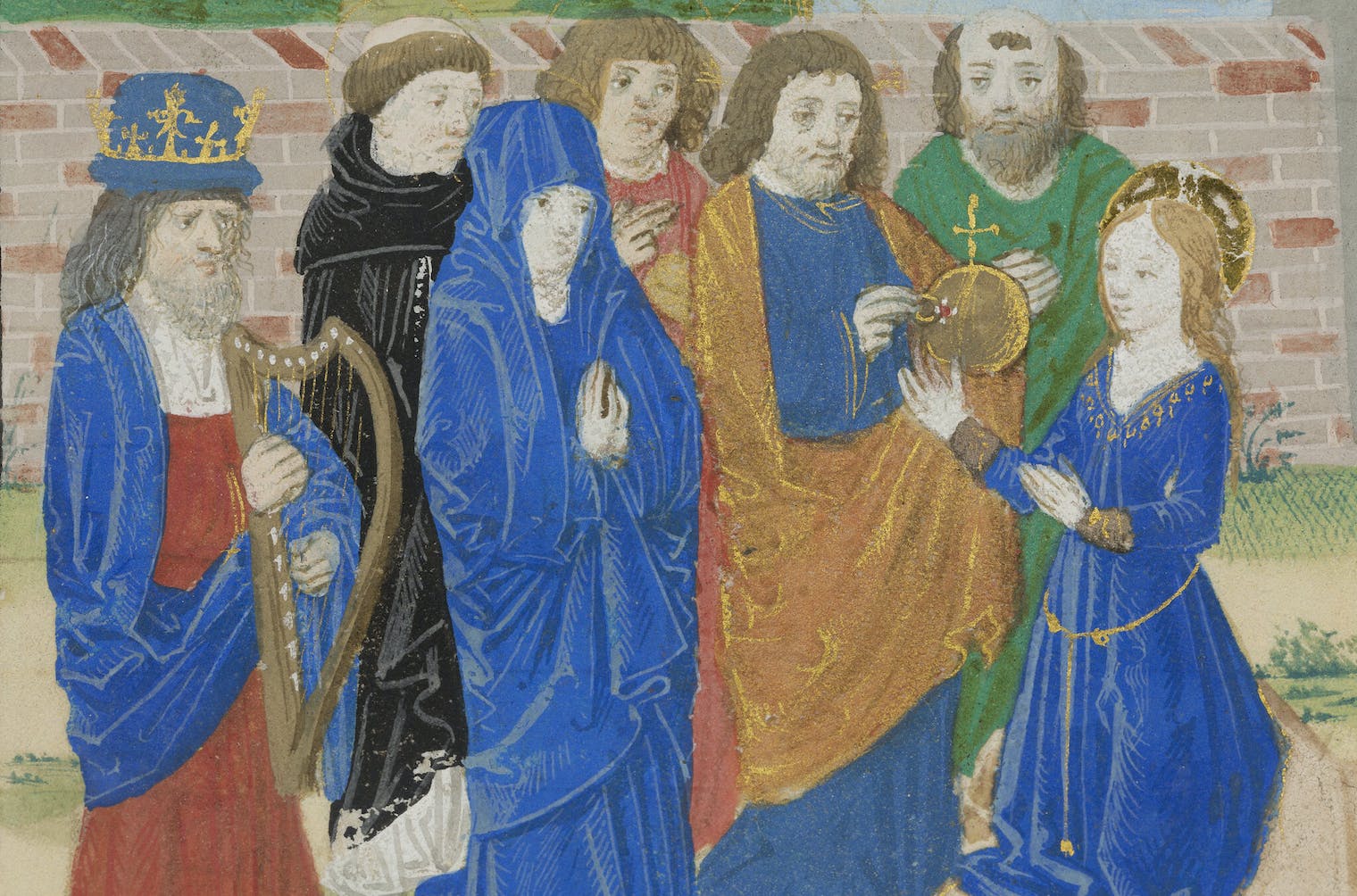 Bruges purchases a folio from a valuable Gruuthuse manuscript

Musea Brugge and the Openbare Bibliotheek Brugge (Bruges Public Library) have together purchased a folio from a valuable ...
Read more